Your redeemed products will appear here

Login or Signup to Redeem

Absolut has always embraced the magic of mixing – from cocktails to cultures to communities. Painted in the colors of the American flag, red, white and blue, it is intended to put Absolut America bottle at the center of attention in every backyard barbeque, leaving out trivialities such as background, border or belief and focus on what actually matters; the bonding between new and existing friends. Absolut Vodka is a Swedish vodka made exclusively from natural ingredients, and unlike some other vodkas, it doesn’t contain any added sugar. In fact Absolut is as clean as vodka can be. Still, it has a certain taste: Rich, full-bodied and complex, yet smooth and mellow with a distinct character of grain, followed by a hint of dried fruit. 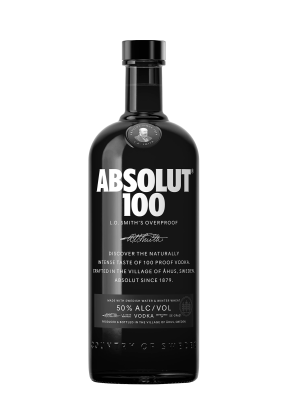 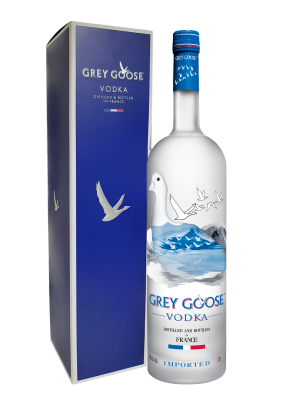 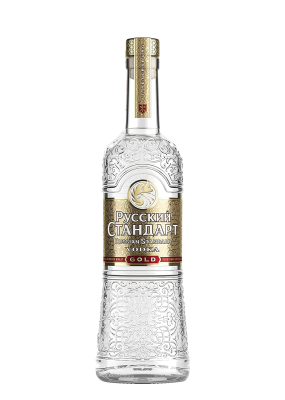 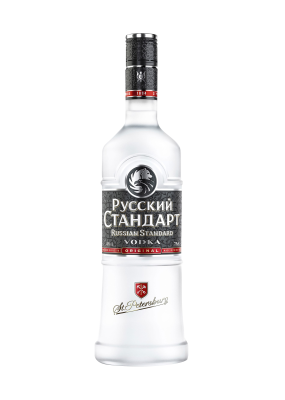